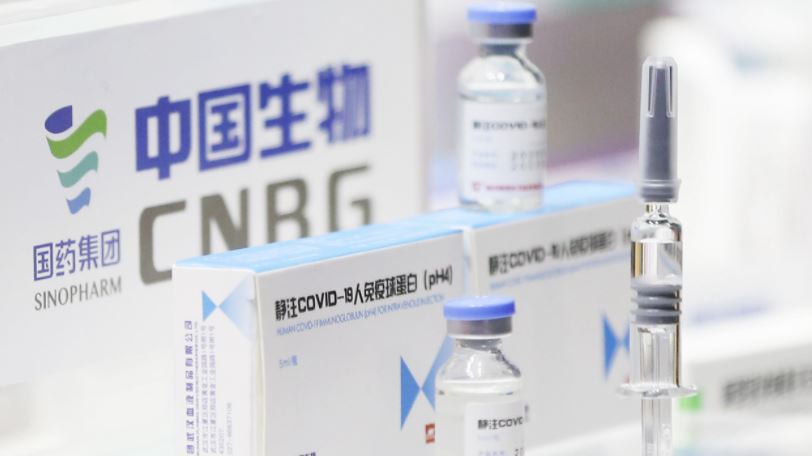 Madagascar President Andry Rajoelina on Monday announced that the island nation would seek to acquire the Chinese-manufactured Sinopharm vaccine alongside three other vaccines to be used during the planned mass COVID-19 vaccination drive.

The island nation officially joined the World Health Organization (WHO)-led COVAX program on April 1 in a move to procure COVID-19 vaccines for its population.

The Madagascar government initially avoided the coronavirus vaccines, instead fronting a herbal remedy for the disease that has killed more than 3 million people globally.

By Monday, the island nation had recorded 32,798 infections with 552, and is seeking to contain a third wave of the virus.

"The use of vaccines should be adapted to each case and each affected region," said Rajoelina.

He noted that the vaccination drive will initially prioritize healthcare workers and the elderly.

He added that the country would not wait to obtain the vaccines through COVAX, but will also seek other avenues to ensure the mass vaccinations begin soon.